The war on testosterones is destroying masculinity.


Make no mistake! A ruthless and concerted war is being waged against testosterones (T) in the West. Worse yet, the adversaries of masculinity are winning.


Between 1987 and 2007, the NERI (New England Research Institute) carried out a population-wide research on the average levels of serum T in the Boston, Massachusetts area. The conclusion of the study was published online on July 02, 2013 by the Journal of Clinical Endocrinology and Metabolism.

On average, serum T levels had dropped by 15% over the last 2 decades.


Considering the importance of the manhood hormone, this news is alarming. The virility hormone is what makes men function. Without it, men will crumble and die. It is that alarming.


You might think that weak erections and reduced libido are the worst things that can ever happen to a man.


We beg to differ! Becoming a sucker is the worst thing that can ever happen to a man! This is precisely what the Western man is becoming _ a pathetic sucker!

How To Increase Testosterone Levels

Nobody knows why the average serum T levels in the West are falling. The researchers from the NERI have postulated several theories to explain this trend.


The most favoured theories point to obesity and the drop in smoking as the most likely culprits.


Not a single scientist theorizes about the obvious culprit: FEMINISM.


Unbridled feminism is waging a war against masculinity. Women are not the only soldiers of feminism. Their soldiers include “white knights” and “manginas.” Their generals include powerful politicians such as Mr. Obama.


Thanks to feminism, some guys are leaving their jobs to stay home and take care of the children. They call themselves stay-at-home dads. Today, working men in America are expected to return home and do half of the house work. 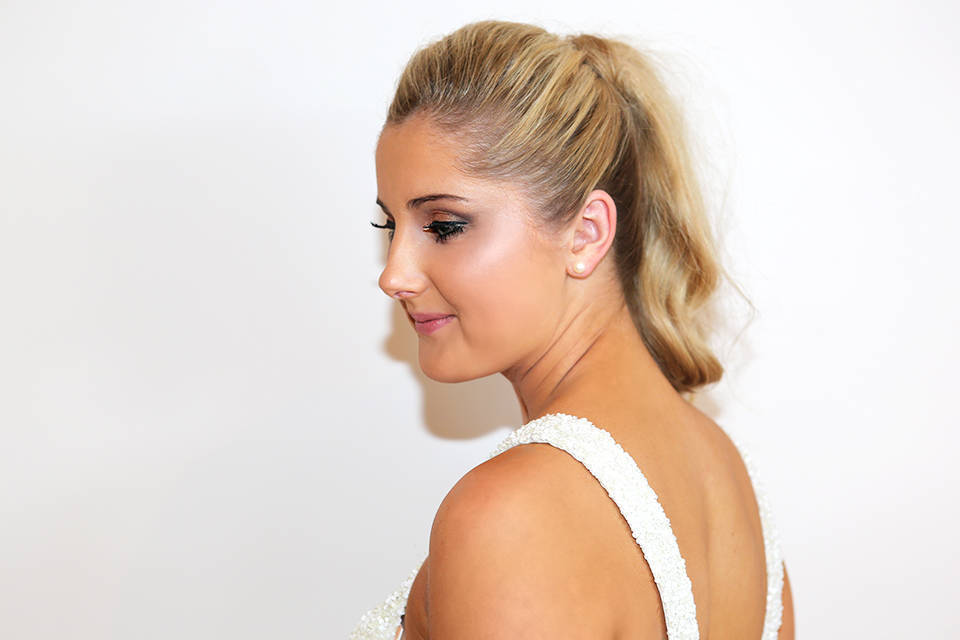 The cultural climate in the West is responsible for the falling levels of testosterone in men.


Getting Your Balls Back

Knowledge is half the battle. Applied information is power. Get informed and apply the information. Download and read the free EBook, “the Book of Zed,” by the Zen Priest. You owe it to yourself to become aware of the war being waged against your masculinity.


Close your eyes and visualize all those men in your parliament or congress or whatever it is called in your country. Those men are just men. They are flesh and blood human beings like you. Where did their authority come from; to make the laws, that govern your relationship with the women, you have chosen to love?


There is nothing wrong with committing to a single woman, but it is a crime against yourself to allow law-makers to regulate your relationship with that woman. 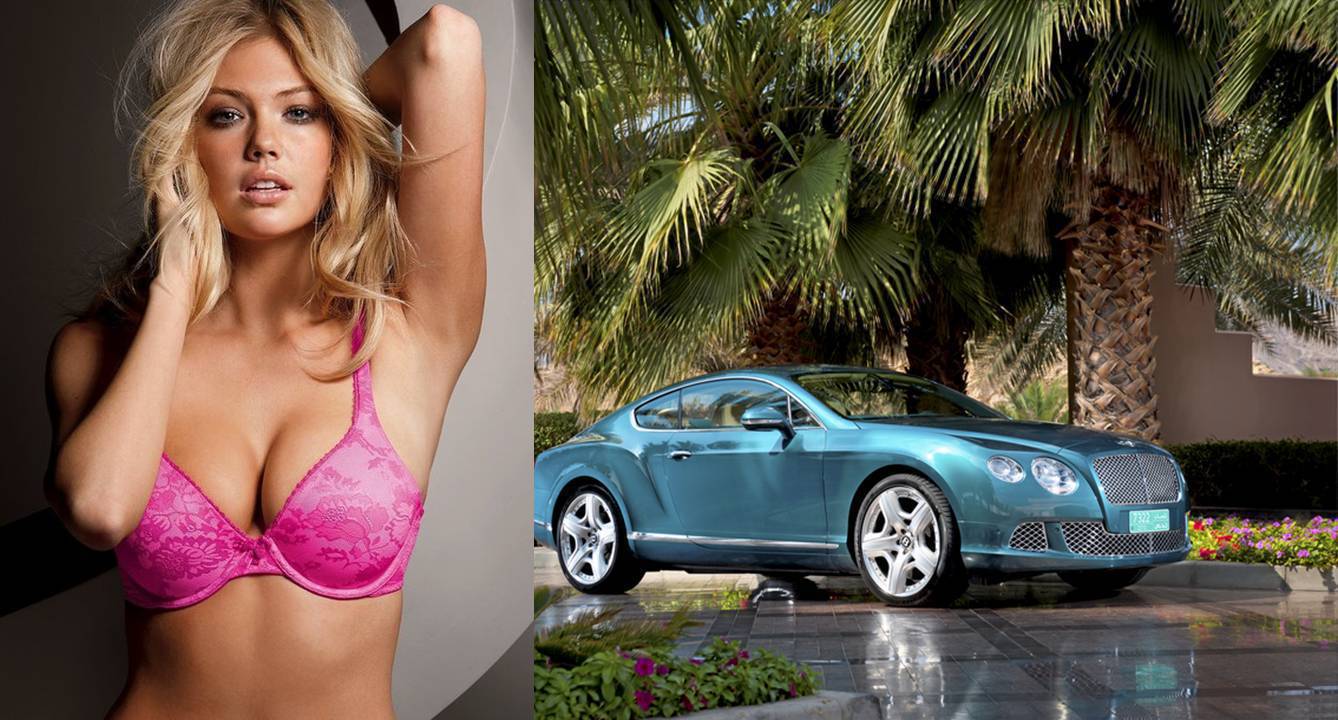 Freedom is your natural state. Marriage is not. Marriage is an institution of emasculation. Only pussy-whipped males marry. Even these wimps regret their decision.

In 2013, 56% of Swedish marriages ended in divorce. In the USA, it was 49%. This means 1 in every 2 marriages ends up in a bitter divorce. If you thought, you were emasculated during marriage, wait till you get to the family court.


The family court is the place, where you discover that your children were never yours. In 92% of the divorce cases, women get full custody of the kids. The woman gets 50% of your assets. This includes the assets you acquired before you got married. It doesn’t end there. In addition, you still have to make monthly alimony (spousal support) payments to the ex-wife.


These days, marriage is for suckers.


Staying single is not enough to getting your testosterones back up. You have got to stay fit. Eat clean and train insane.

Forget about all the crap being dished out by the burgeoning diet industry. Never starve yourself by going on a diet. The only foods, you must avoid are saturated fats (trans fats) like butter. Unsaturated fats like omega-3 fatty acids are good and necessary for your health.


“40minutes of intense training is better than 2hours of nonsense.” Jason Statham. Take it from a guy, who knows what he is talking about. Do resistance training and weight lifting.